Hamilton County was created in 1827 from portions of Jefferson County. It was named for Alexander Hamilton, first U.S. Secretary of the Treasury. Hamilton County is located in North Central Florida, with Georgia forming its northern border. Its county seat is Jasper. The county (often called a peninsula within a peninsula) is separated from the rest of Florida by the Withlacoochee River on the west and the beautiful Suwannee River to the east and south. In the middle of the county is the fascinating Alapaha River, called the “River of Sand,” which disappears underground during certain parts of the year leaving a dry, sandy riverbed. The county has a total area of 519 square miles, of which 514 square miles is land and 5.3 square miles (1.0%) is water. 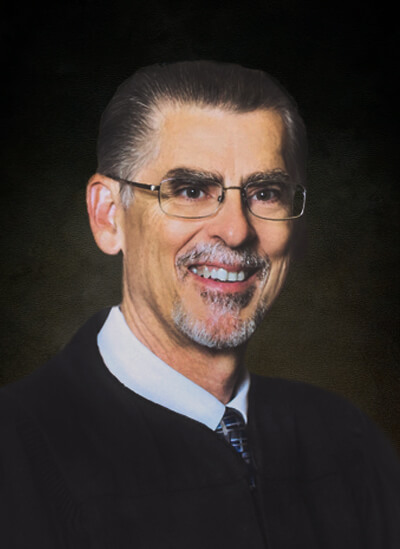 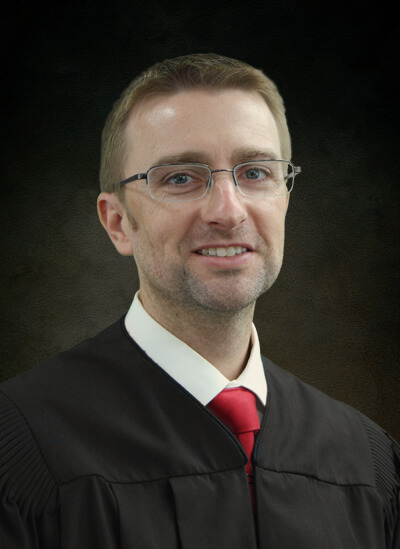 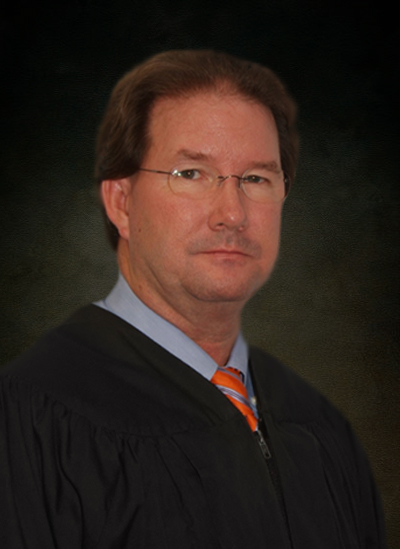 Notice to the public

The Code of Judicial Conduct governing behavior by judges forbids judges from discussing pending cases with the public or parties to cases. Please do not call the Court expecting to speak with a judge about any case. The Court is only allowed to consider evidence and arguments made in the courtroom and in documents properly filed by actual parties in the case as authorized by law and the Rules of Court. The Court cannot ethically read or consider any other evidence or arguments about the case.  Ex parte communications also applies to the General Magistrate & Hearing Officers.

EACH LINE IS CLICKABLE AND WILL PROVIDE ADDITIONAL INFORMATION